A little history about the Norton make and the ES2 model;

One of the great names in the British Motorcycle industry is Norton, founded by James Lansdowne Norton in 1901. During the 1930’s Norton dominated road racing, winning almost all the major TT races from 1931 to 1938. The ES2 was already introduced in 1927 and from then onwards the ES2 designation was always applied to Norton’s top of the range overhead-valve single. The ES2 model was built in several versions during a production run that lasted until the early 1960’s. 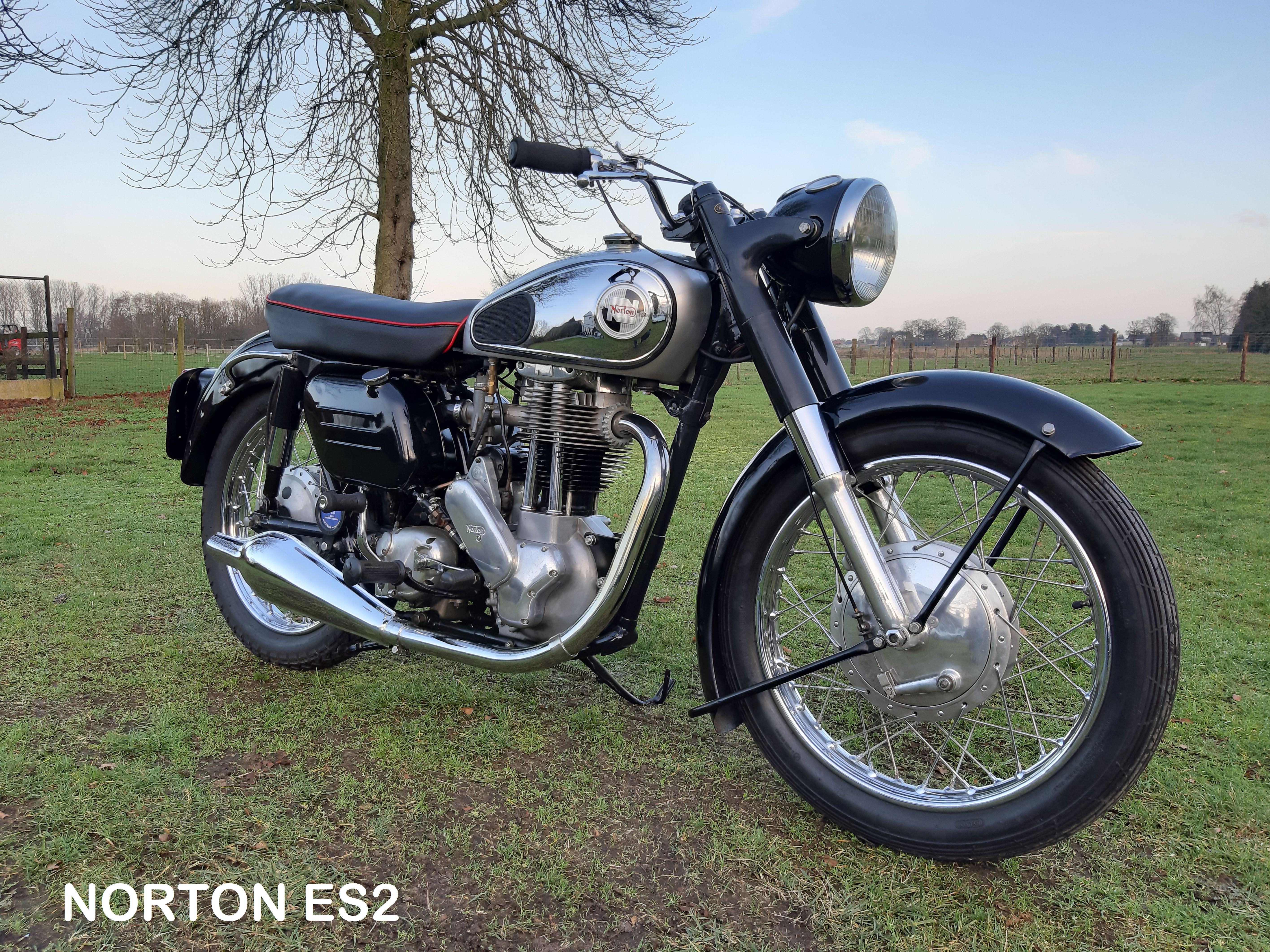 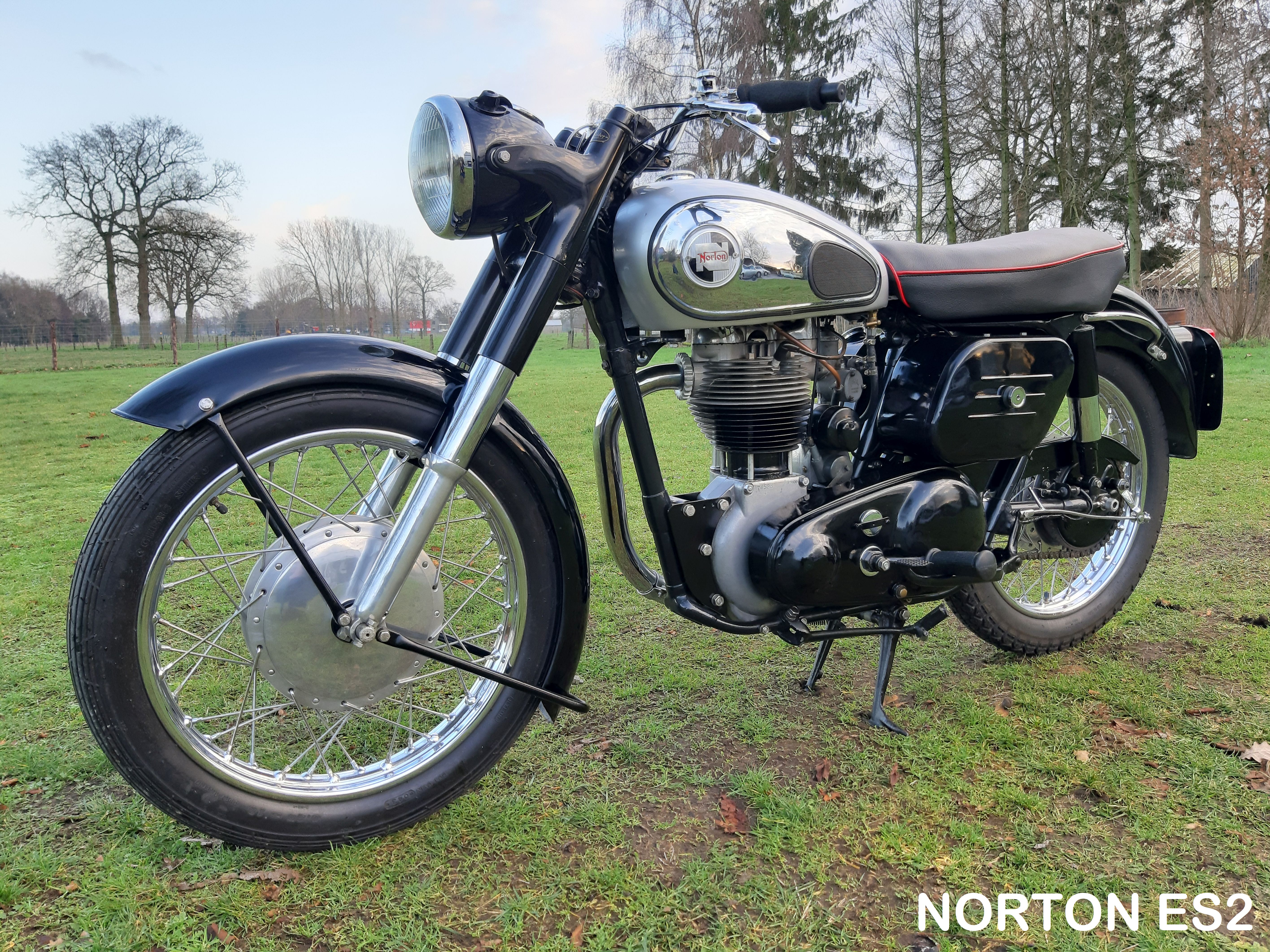 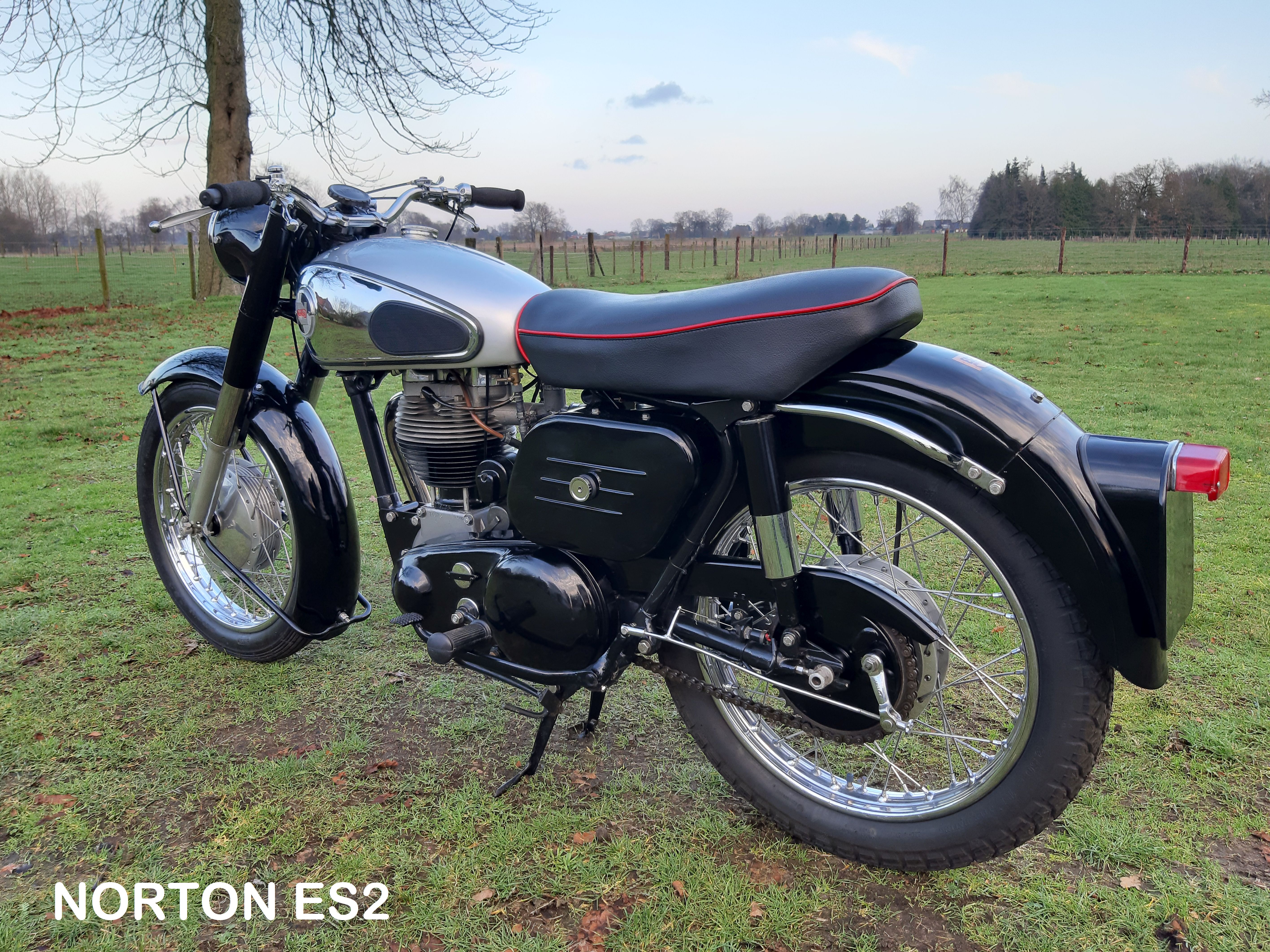 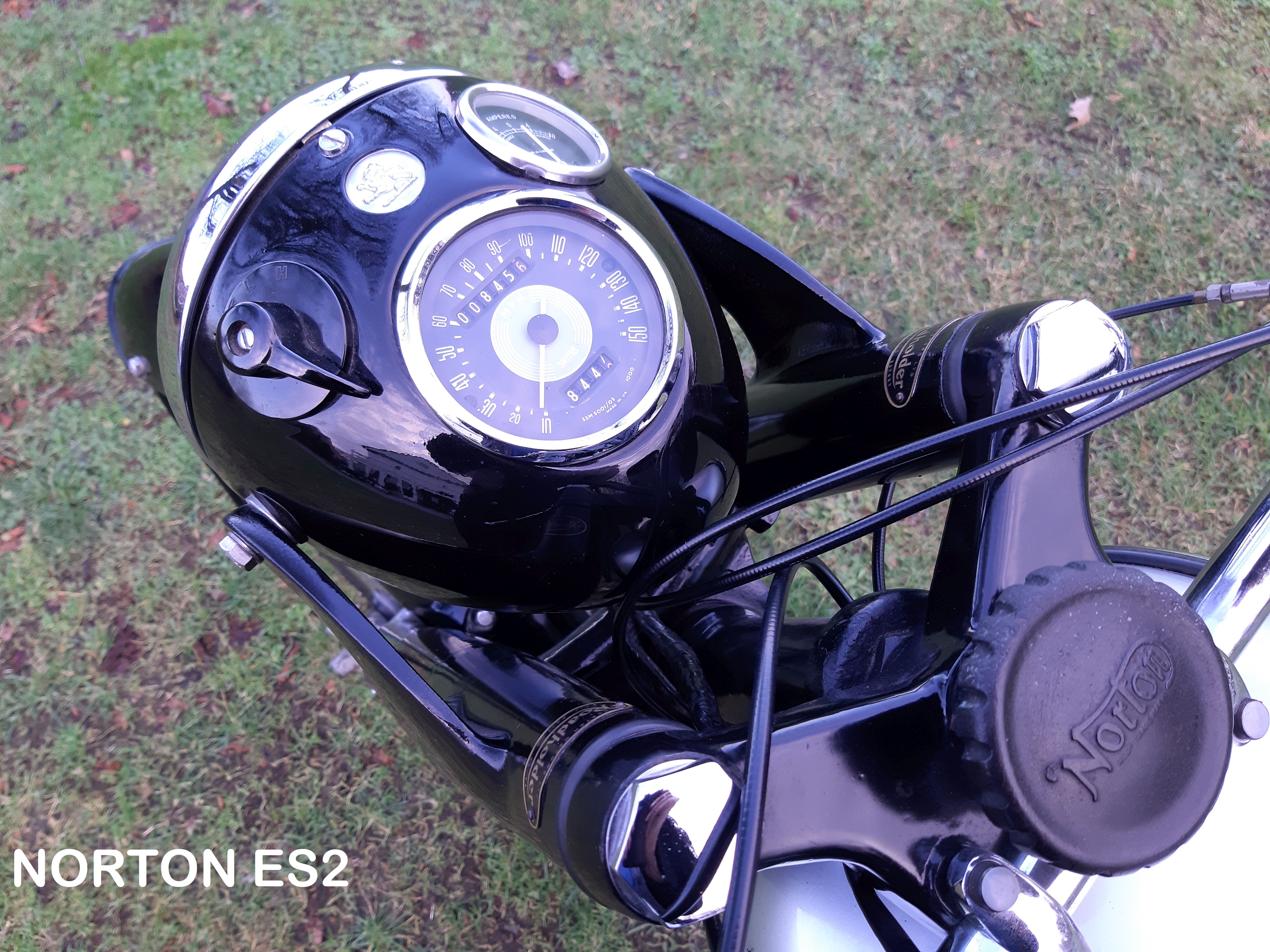 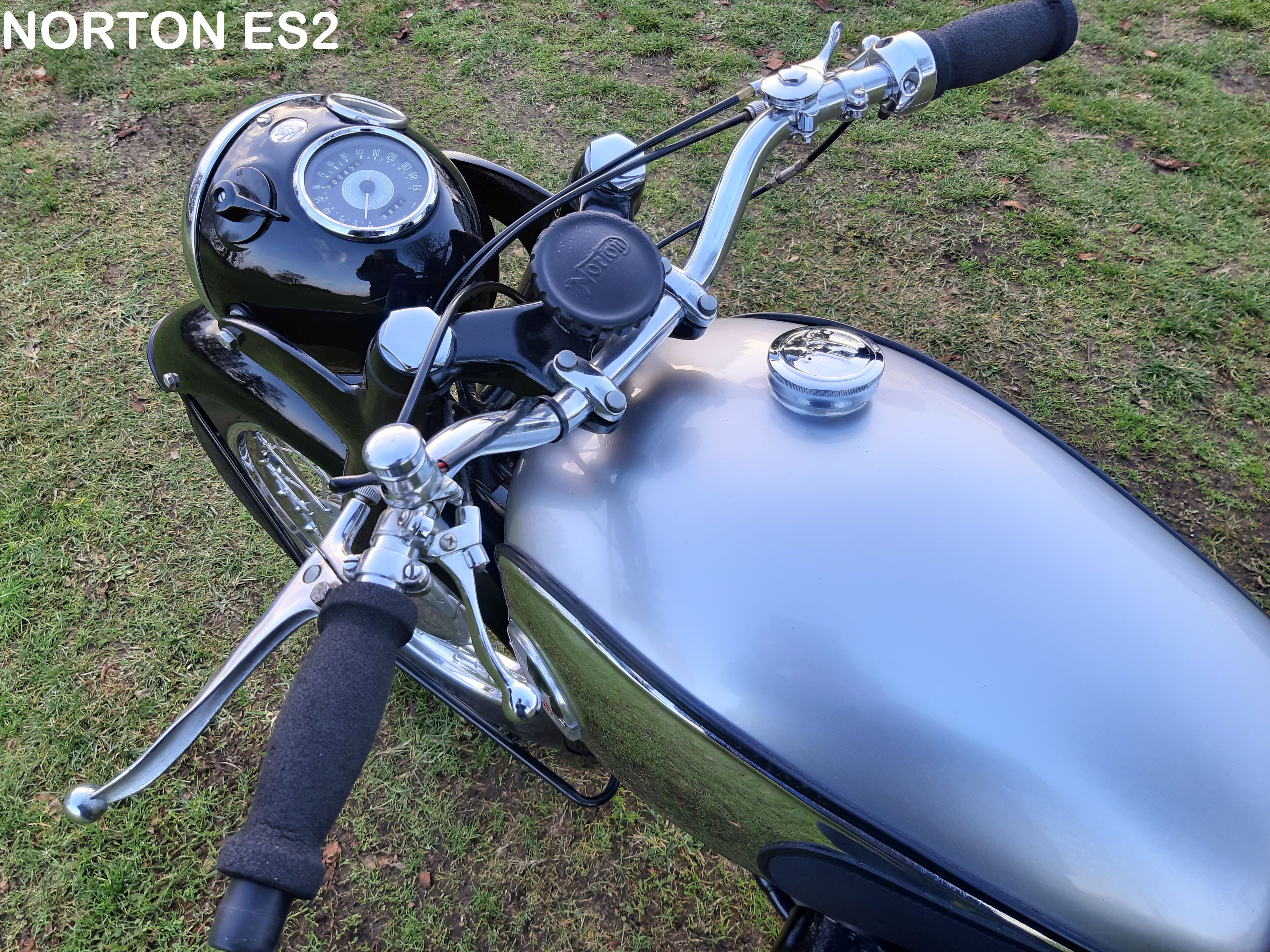 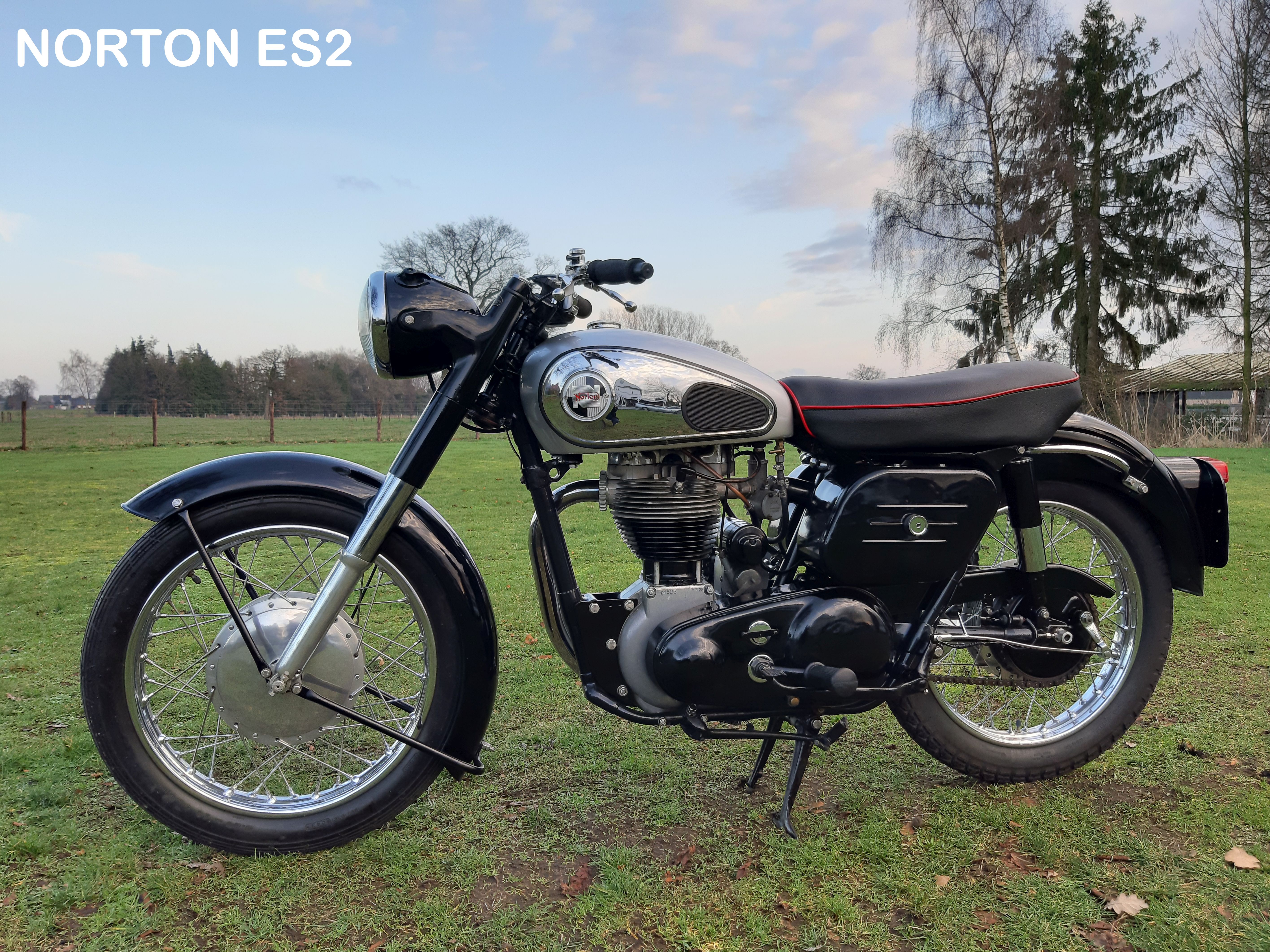 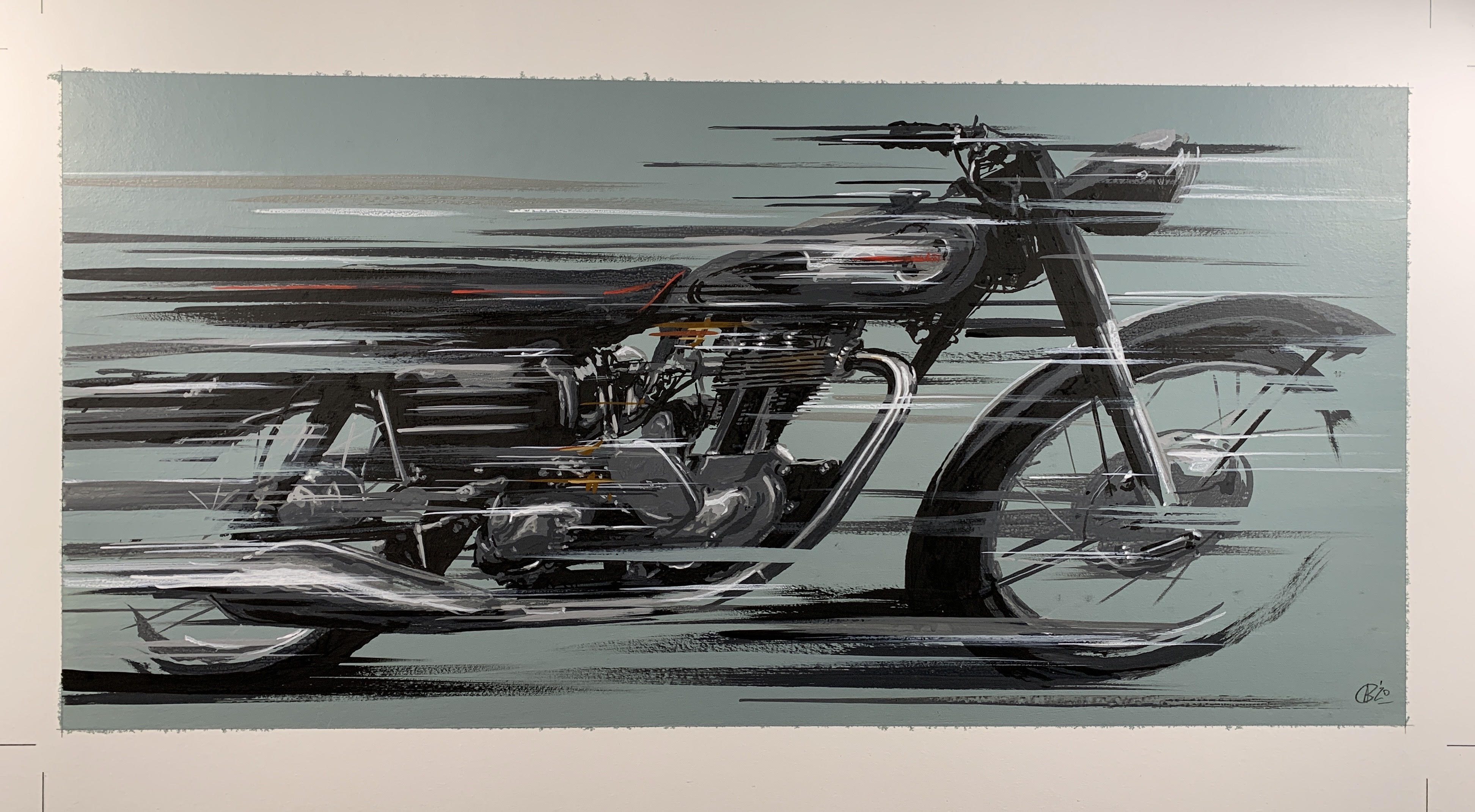