A litte history about the Norton make and the Dominator model;

One of the great names in the British motorcycle-industry is Norton, founded by James Lansdowne Norton in 1901. During the 1930’s Norton dominated road racing, winning almost all the major TT races from 1931 to 1938. The Dominator is a twin cylinder motorcycle developed by Norton to compete against the Triumph Speed Twin. The original Dominator was designed in 1947 and 1948 by Bert Hopwood, who had been on the Speed Twin design team at Triumph. The Dominator model was offered to the public from mid 1949, where the particular engine-design set the pattern for Norton twins for the next 30 years. 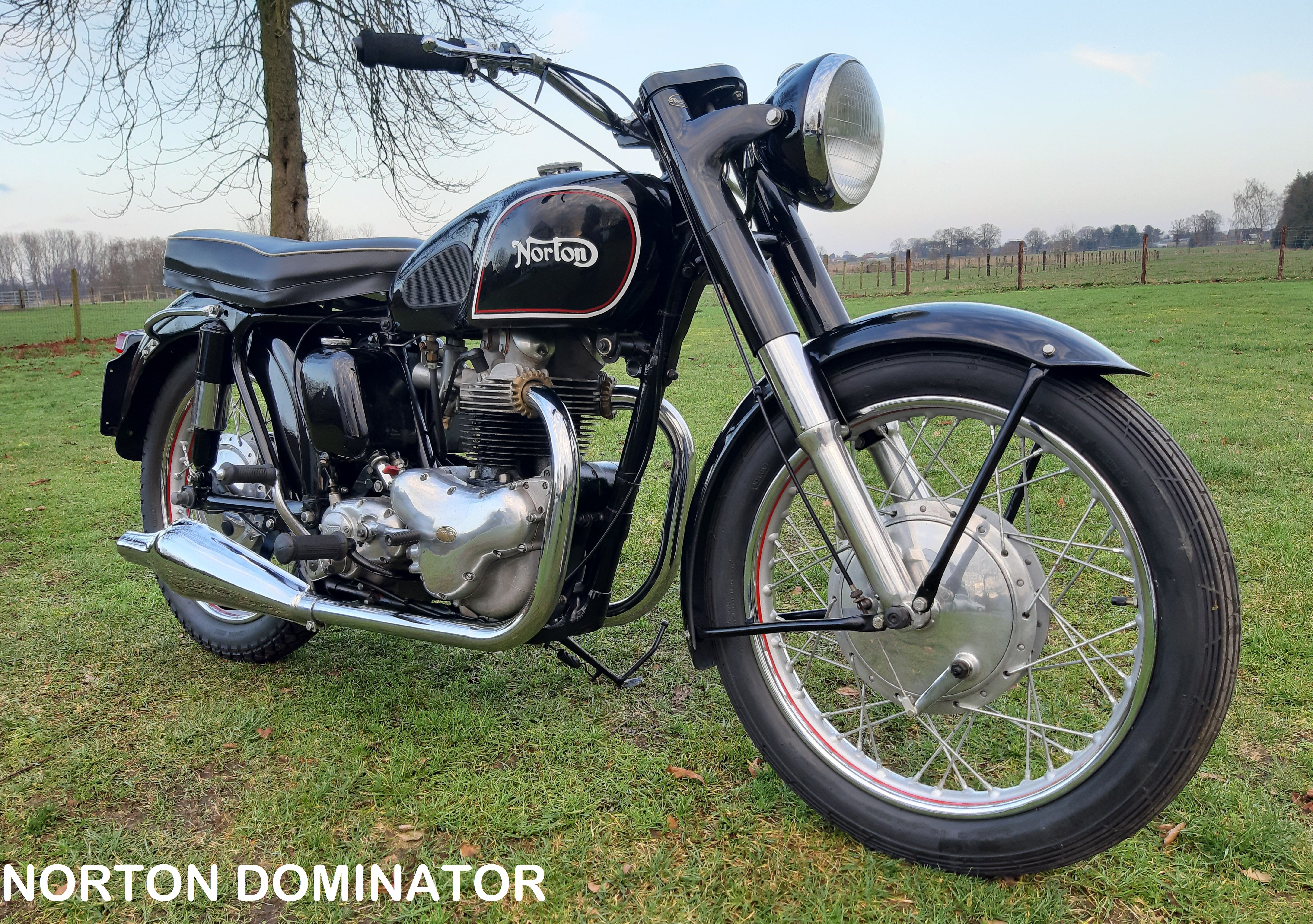 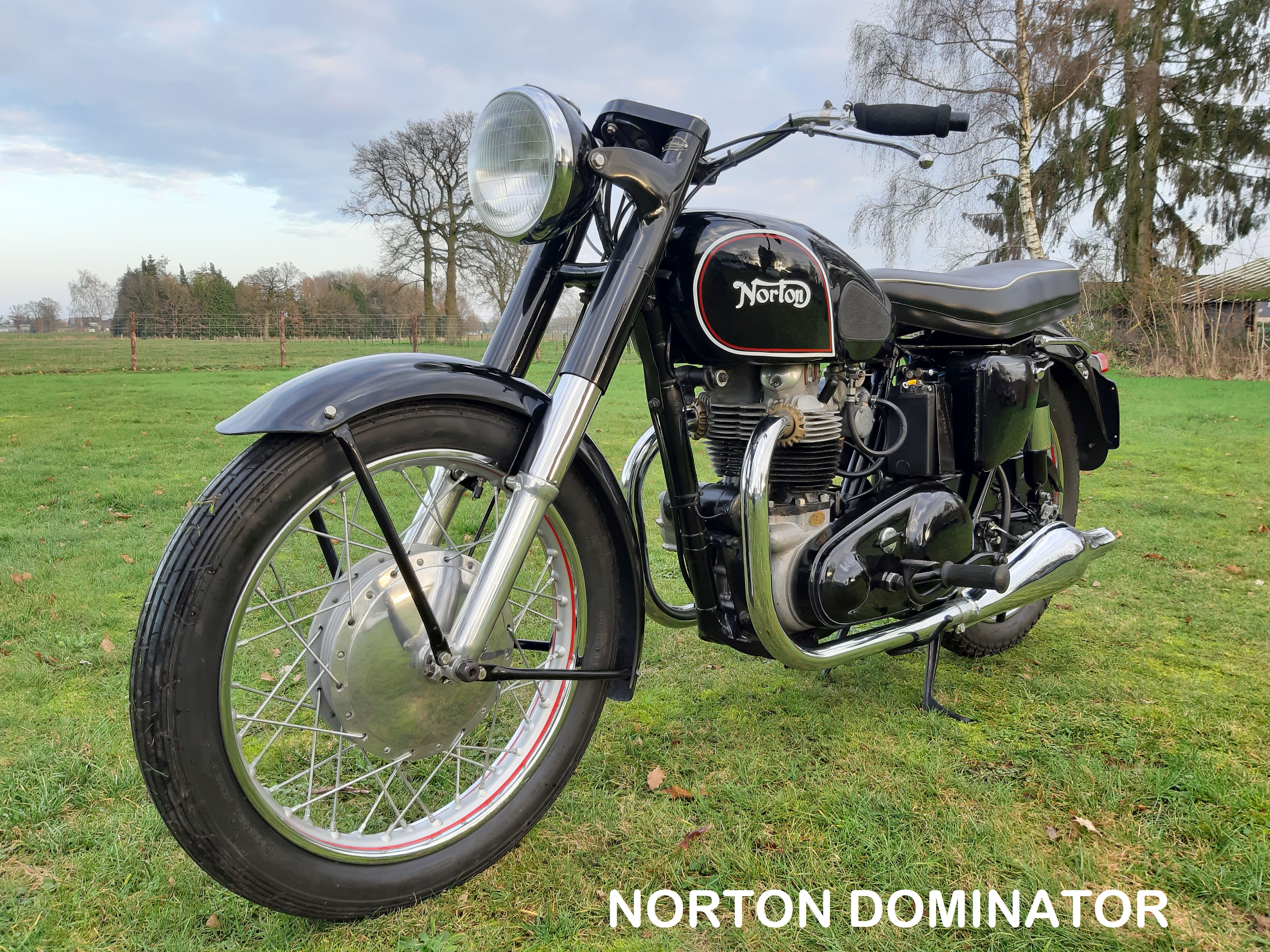 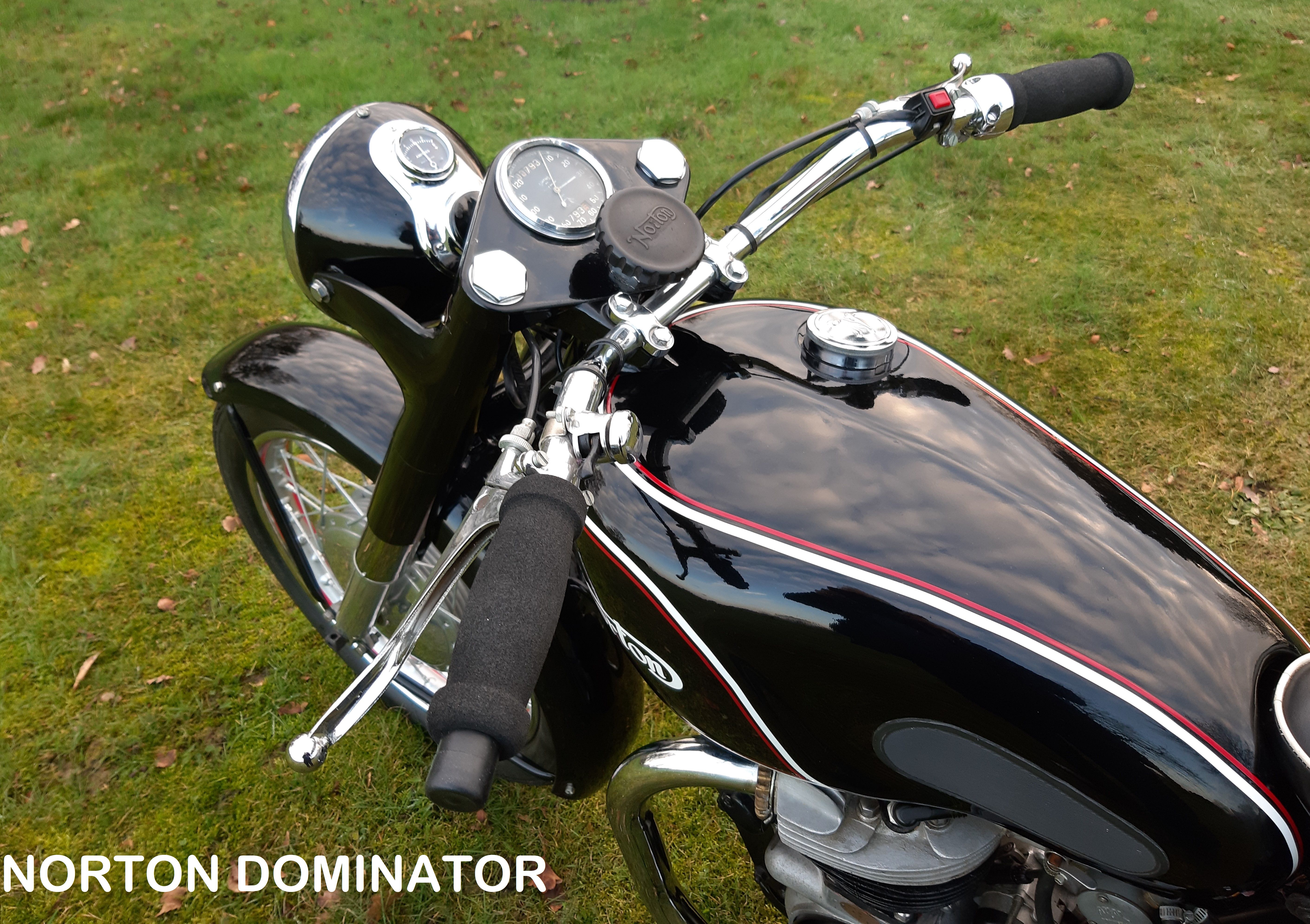 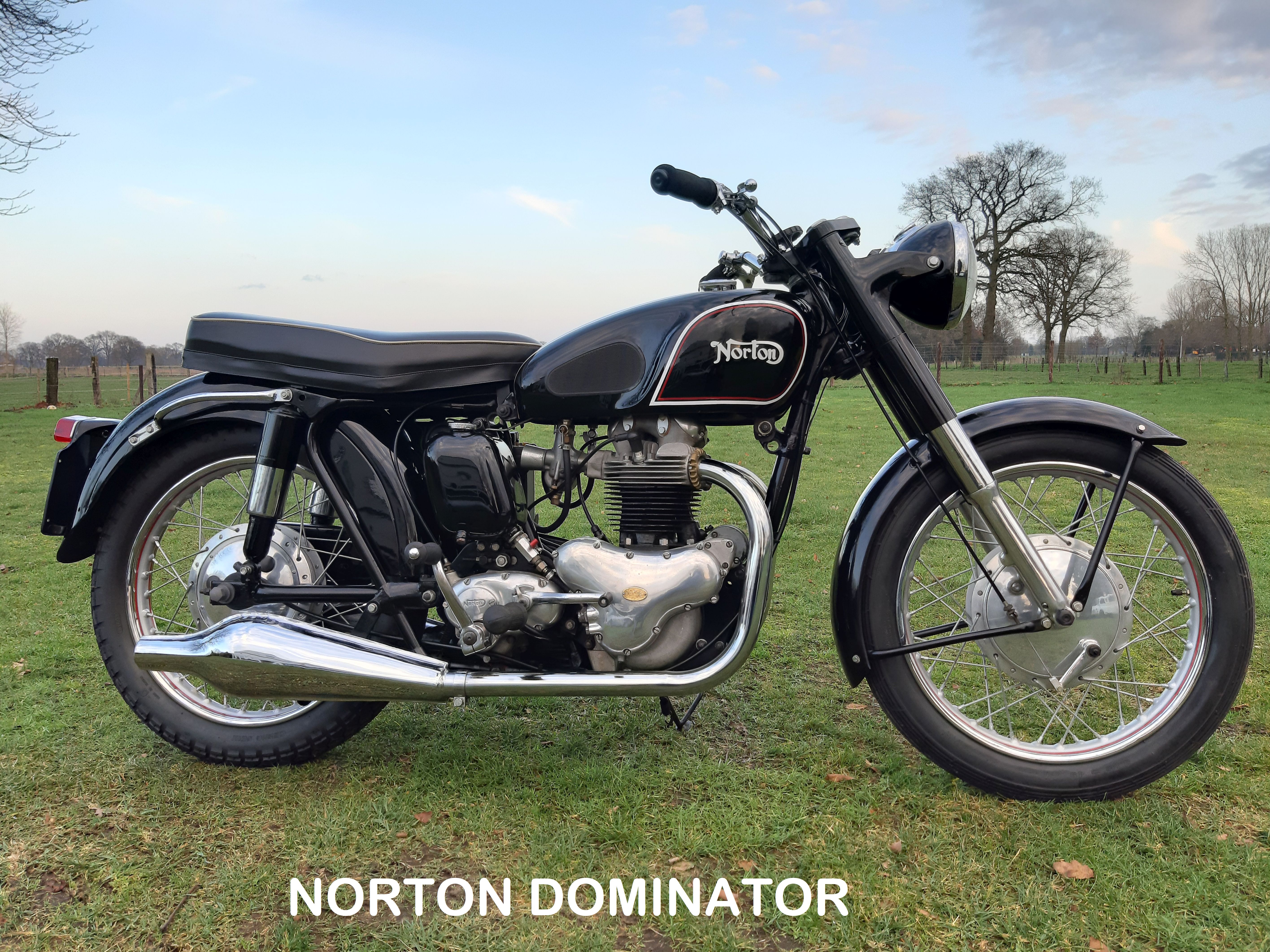 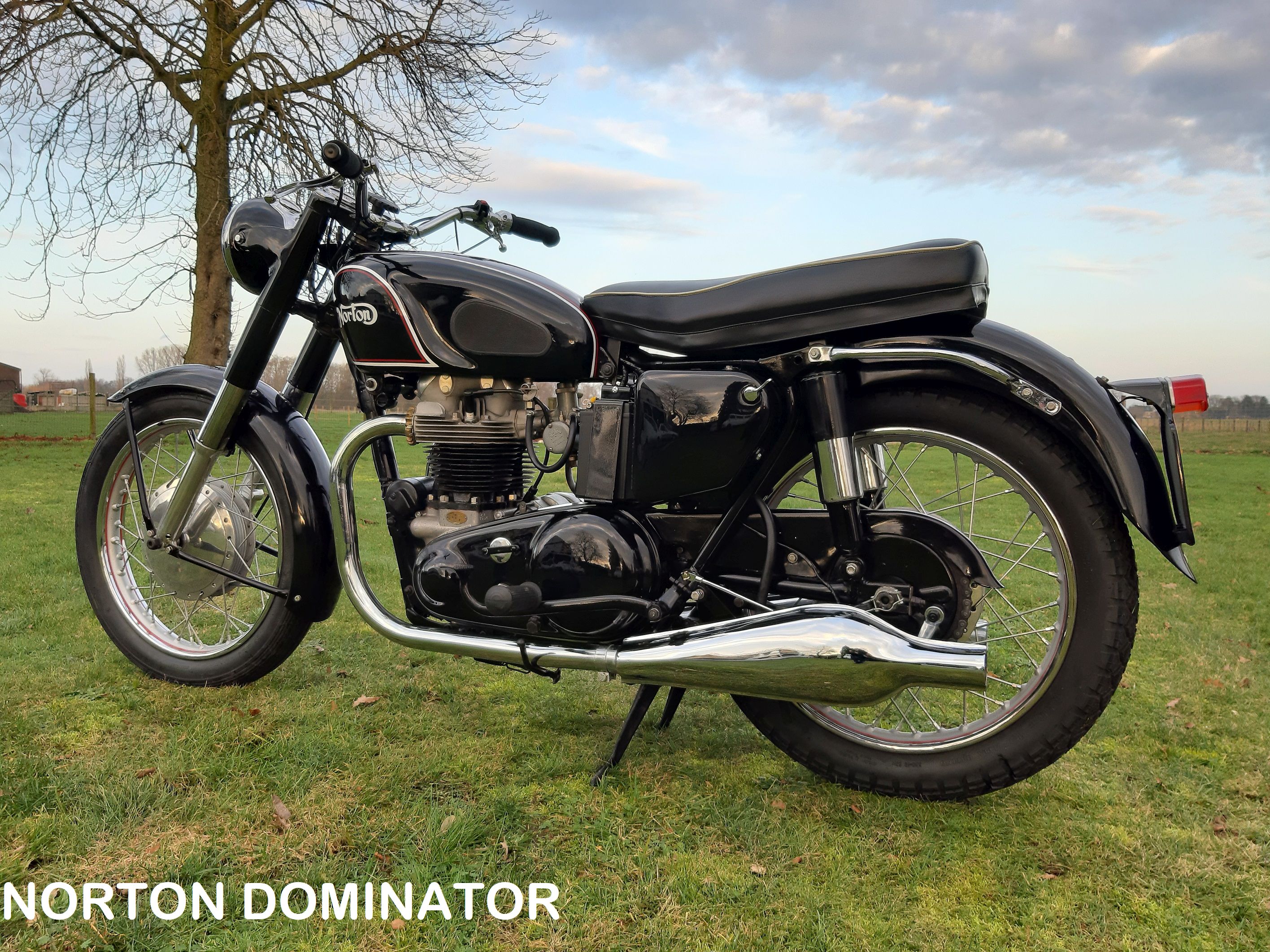 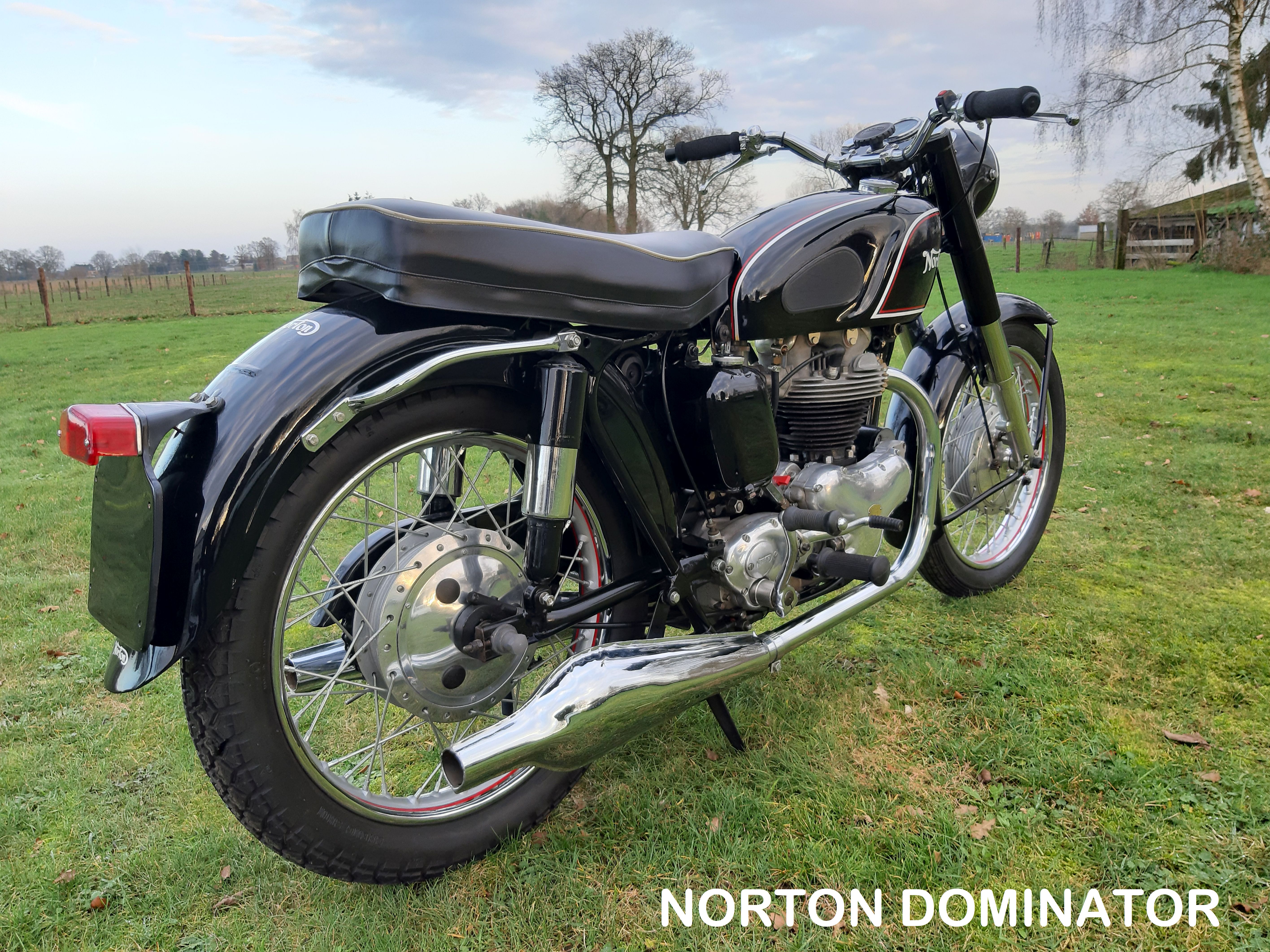